Synephrine: Enhances the breakdown of body fat by supporting its release from cells as well as supporting metabolism, efficient calorie burning and suppression of hunger cravings.

Alpha-glycerylphosphorylcholine powder: Supports mental activity and focus during training as well as provides a choline source to the brain for acetylcholine production.

Synephrine hci: enhances the breakdown of body fat by supporting its release from cells as well as supporting metabolism, efficient calorie burning and suppression of hunger cravings.

Black pepper extract: Increases the thermogenic capabilities of the body.

B vitamin complex: Combination of vitamin b3, b6, b12 and folic acid to support cellular energy production and support metabolism levels.

As a dietary supplement, take one serving in the morning on an empty stomach and one serving 4-6 hours later in the afternoon. Do not exceed 2 servings in a 24-hour period. To support overall health, drink 8 glasses of water over the course of a day. Trans4orm™ may be taken for up to 8 weeks but should then be discontinued for a minimum of 4 weeks.

The worst Nutrition Ever

i received 2 servings as gifts from Sporter.com, thanks by the way.
I tried only one serving to investigate its effects, so i followed the instructions as said except that i took 1 serving (2 Capsules) per day (i.e. one capsule in the morning on empty stomach and another capsule after 6 hours)
Here are what i found, I swear in front of Allah that this what i felt:
- at the beginning it was amazing, i lost my appetite at all, feels more active and need not to sit down :), more active in the GYM, but i felt little thirst at the first half of the day (i.e. from 8 am to 2 pm)
- at night starting from 8 pm, i was totally uncomfortable, i get very hungry, eating everything like i was high, my eyes were burning me, i had high blood pressure, i could not sleep at all.
the second day i get rid of the second serving that was supposed to be taken on the day before (2 servings per day as per EVL instructions) You guess what might happen to me if i took 2 servings.
sorry for the long speech but i'm always seeking for honest reviews for the products and here i exactly gave it true. 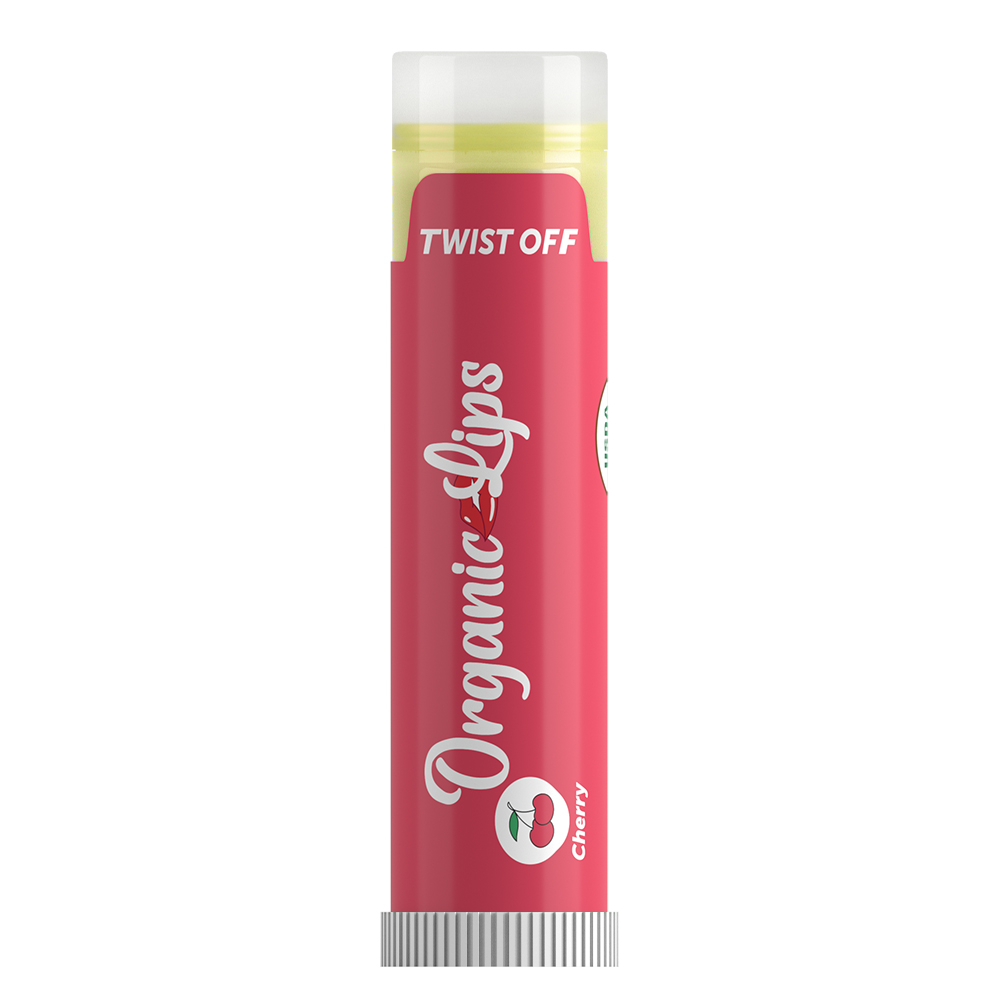 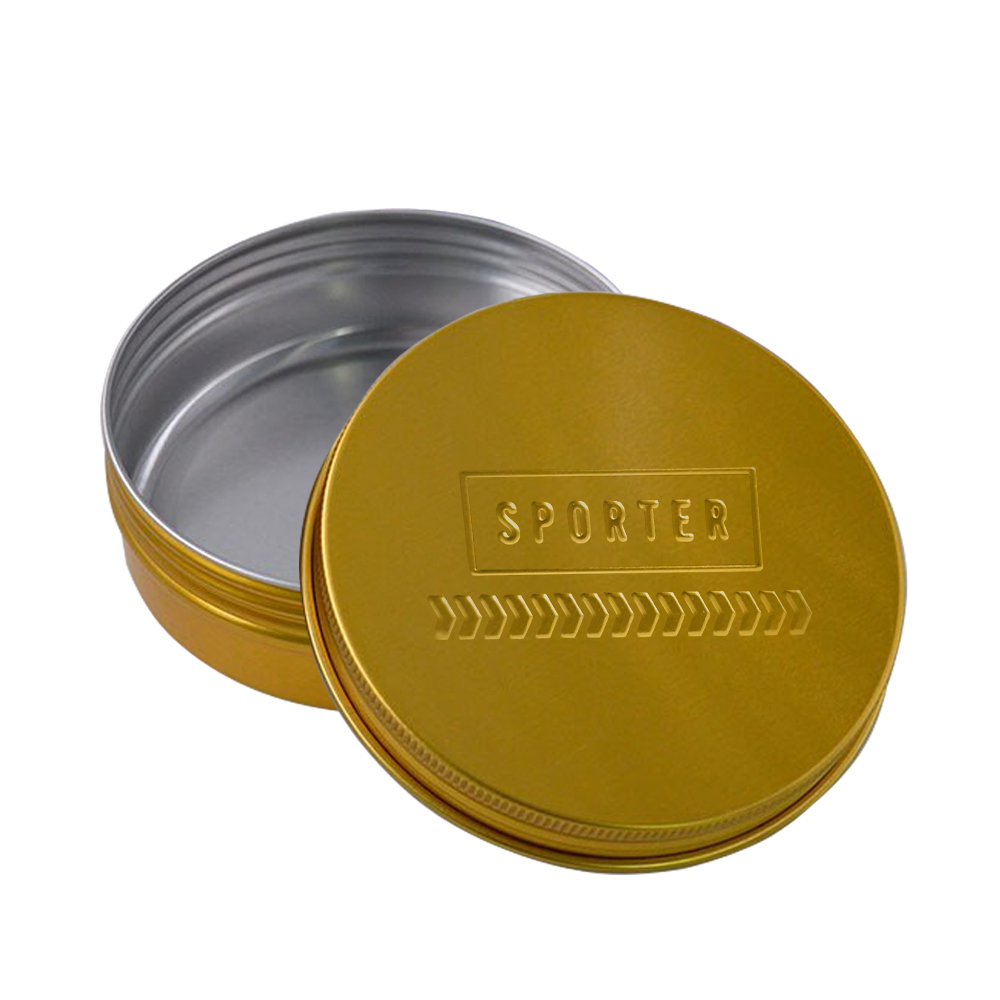 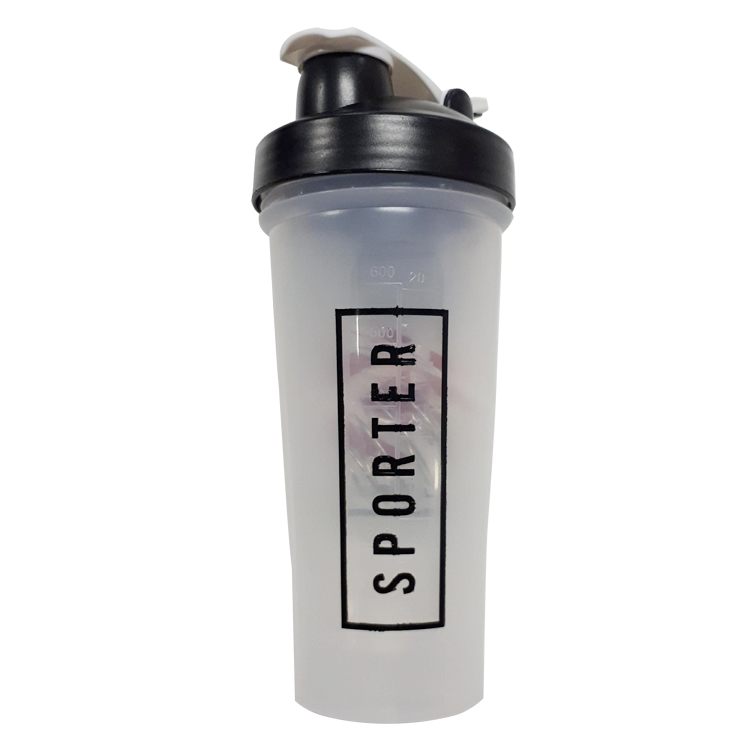