A-HD ELITE is an extremely powerful testosterone supporting agent designed to promote testosterone levels and muscularity. The unique ingredient profile of A-HD ELITE™ is backed by research and is designed to support a healthy anabolic state for longer, more intense workouts. It also supports the hard work put into diet and exercise to promote razor sharp abs and deep muscle cuts. Formulated to put your body in an optimal state for muscle growth, strength gains, and lower body fat levels. SOLID is an advanced body-fat deconstructing agent. Its novel class of naturally-occurring compounds are specifically designed to get you contest ready.

ZINC: Zinc is a biologically essential trace element and is the second most bundant trace element in the body. It is a cofactor in many biological processes including protein synthesis. Adequate intake of zinc is important to maintain healthy testosterone levels.

C. BENTHAMIANA: A plant native to a specific tropic region of the world is known traditionally to possess beneficial properties.* Now, some research suggests that a particular part of this plant, extracted using modern technology, favorably supports important parameters of anabolic / androgenic performance via vasoactivity properties (predominantly via the nitric oxide-testosterone pathway).

C. ALBUM: A plant with a long history of traditional usage for enhancing stamina, has been studied according to modern scientific research standards and suggested to support a healthy anabolic state. However, only a certain part of this plant, extracted with specific technologies and process agents, yields a final ingredient with the desired bio-activity.

T. ZEYLANICUS: A rare plant with a history of traditional usage in certain global regions, is suggested in research to promote testosterone-based performance criteria, including the ability to perform longer and more frequent under strenuous conditions.

ANDROGRAPHOLIDE: Andrographis paniculata is an important herbal medicine which has been used for centuries in Asia. Indian Pharmacopoeia describes it is a predominant constituent of at least 26 Ayurvedic formulations. Andrographolide is a major constituent of the plant and has been reported to have multiple pharmacological properties. Scientific data has shown andrographolide has the potential to promote healthy testosterone levels and boost libido.

PROPOLIS: Propolis is a resinous substance collected by honeybees from different plant buds. Research shows major components of Propolis are likely to have estrogen modulating characteristics.

BORASSSUS AETHIOPUM: Borassus aethiopum is a popular palm tree Nigeria. The germinating shoot of the plant called Muruchi is consumed by the people of Northern Nigeria as food and as an aphrodisiac. Scientific evidence indicates this plant may possess anabolic and androgenic properties.

PARIS POLYPHYLLA [POLYPHILLIN D]: Polyphyllin D is a steroidal saponin present in the plant Paris pollyphylla that has been used as a traditional medicine in China for many years. Preliminary, experimental results suggest Polyphyllin D may have anti-estrogenic properties.

A-HD ELITE: Take one (1) capsule daily, (in the morning) at the same time each day, or as directed by a qualified healthcare practitioner. Must be taken on a full stomach. For best results, take four to eight (4-8) consecutive weeks (1-2 Cycles). A four (4) week break between cycles is recommended.

SOLID: Take one (1) capsule daily, (in the morning) at the same time each day, or as directed by a qualified healthcare practitioner. Must be taken on a full stomach. For best results, take four to eight (4-8) consecutive weeks (1-2 Cycles). A four (4) week break between cycles is recommended.

Bpi Sports is a sport supplement brand that is driven by one thing: The desire of people to be better versions of themselves. Looking beyond supplements and products, Bpi Sports accompanies its customers from the start to the finish, with the best plans and nutritional products to serve health and fitness enthusiasts all around the world.

So far I haven't noticed any significant effect

Fantastic product. One month in of two. Gain noticeable size, strength, stamina and increased drive ;) I can honestly say that the result haven’t come from any other supplement I take, as the results were never that quick.

it is a great deal because it did all this while making me much stronger as well!

I really was impressed

I was looking for something to help me boost my strength, so on a recommendation I bought some A-HD. I have to say that I really was impressed with how good the product hit me.

what you need is in A-HD

By: Jacqueline Caratozzolo on 19 January 2016

I started to see results

Provides that extra testosterone boost to get your muscles cut and in check.

you get what I mean

all in one pill

A HD elite is so good because the formula includes an anti-estrogen and a testosterone booster all in one pill. 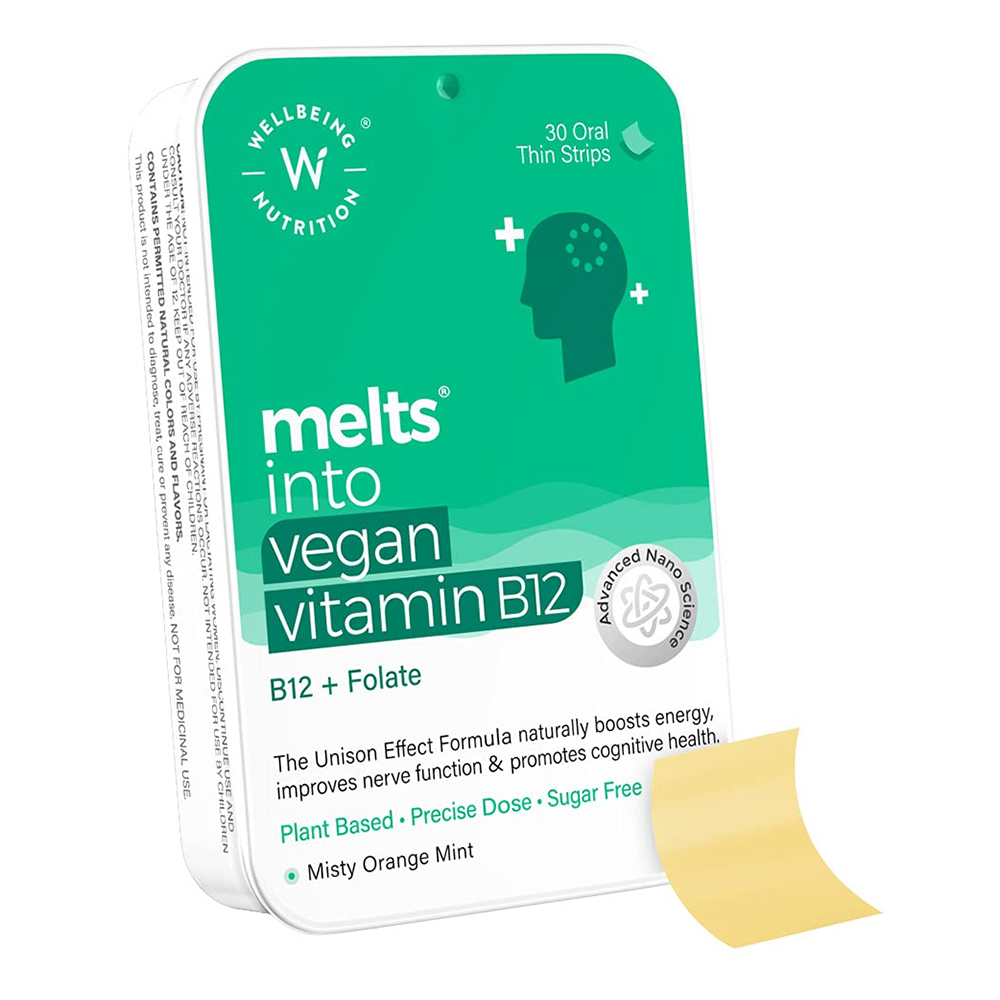 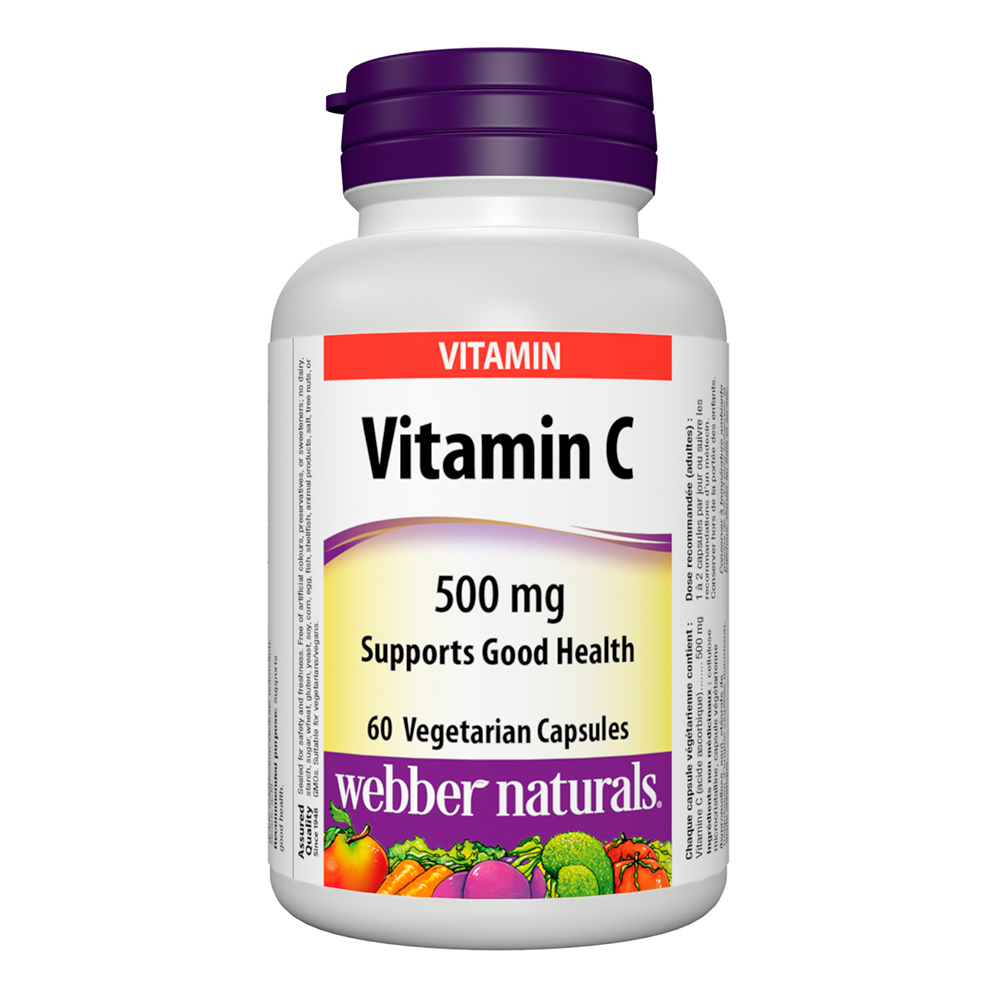 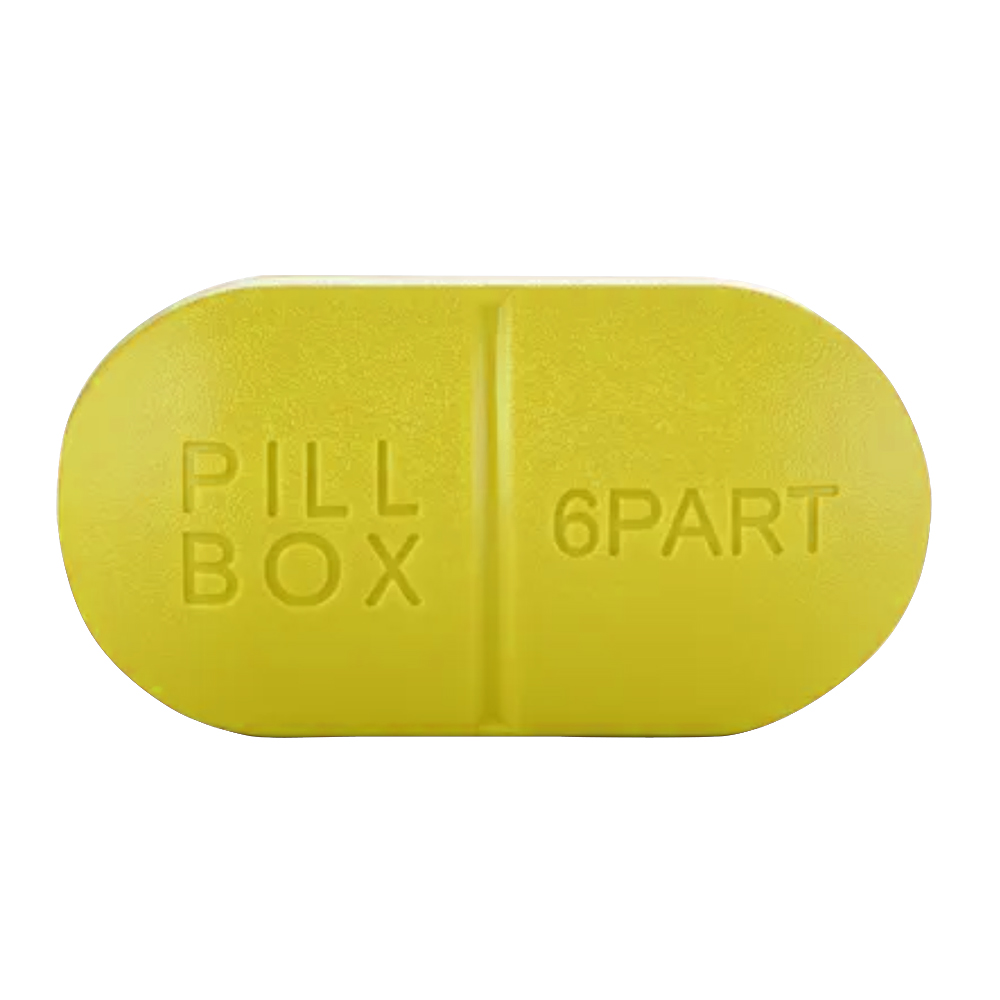